When it’s time for you to say” Goodbye” 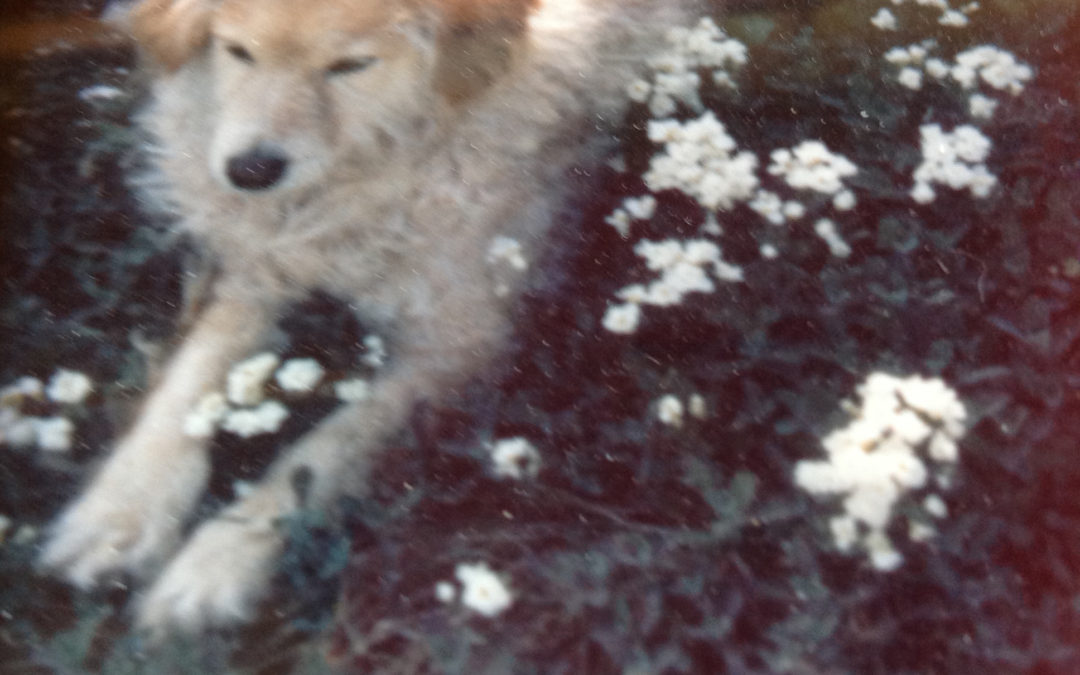 Looking after, being with and caring for a pet in the last stages of life is probably something we don’t give much thought to until it happens.  Anyone who has been through this will remember the range of emotions which is part of the process.

Many people are fearful of the responsibility which comes with the actual timing of their beloved animal’s death.  In our human relationships, most people are not called on to take this genuine life or death decision. No one wants to end their pet’s life too soon when life still has meaning nor too late when the animal is suffering. I can’t count the number of times someone has told me they hoped that their pet would ” just go in their sleep”.

There is a divine plan to all our lives, animals and humans.  Human intervention can change this plan of course, though the fear and guilt which comes with making that letting go decision too soon or too late is a real one and often paralyses us into inaction.

25 years ago, before I started healing, I was concerned for my first ever dog, Beth.  When she was 11 yeas old she began to have the odd bout of incontinence; although these didn’t distress her I was concerned that they signalled something more sinister.  I took her to see a trusted and wise vet – he was a healer too but never called himself this.  He reassured me that it wasn’t her time to go, ” You’ll know when it is”, he promised.  “How?” I thought as I returned home, relieved, with my adored Beth.

Then one day, a couple of years later, I knew.  Beth had overnight lost her sparkle.  Her eyes were dull and she was listless.  It was as if the life had gone out of her, which it had, the spirit part.  The same vet agreed with me and I hugged my beautiful girl as she slipped easily and peacefully away. The one consolation for my broken heart was that the timing had been perfect for her.

For the animal to experience a surprising and sudden surge of energy is quite common and I believe is a way using up their physical energy as the animal prepares to return wholly to spirit.  One of my cats, who was so close to death that the vet was only a few hours away, suddenly got up, went outside to my neighbour, climbed her stairs and spent the afternoon on her daughter’s bed.  This excursion used up virtually all his energy and the next day he was spent and so he passed away in my arms.  The vet had come but was almost superfluous because my beautiful boy was ready.

Recently I had a conversation with a little black cat who was very ill.  His human Mum wondered if his illness had a bearing on one of her own concerns. When this was confirmed by her cat, I was able to thank him for bringing this up,for her and energetically release him from its burden .  He had honoured that part of his purpose here. This left him able to choose freely for his soul’s highest good.  In other words he could choose to stay or to pass away.

The next day he chose to pass, at home, with his family.  This part of his journey was done but his soul, his spirit is eternal, as is ours.
God bless this little cat and all who love him.