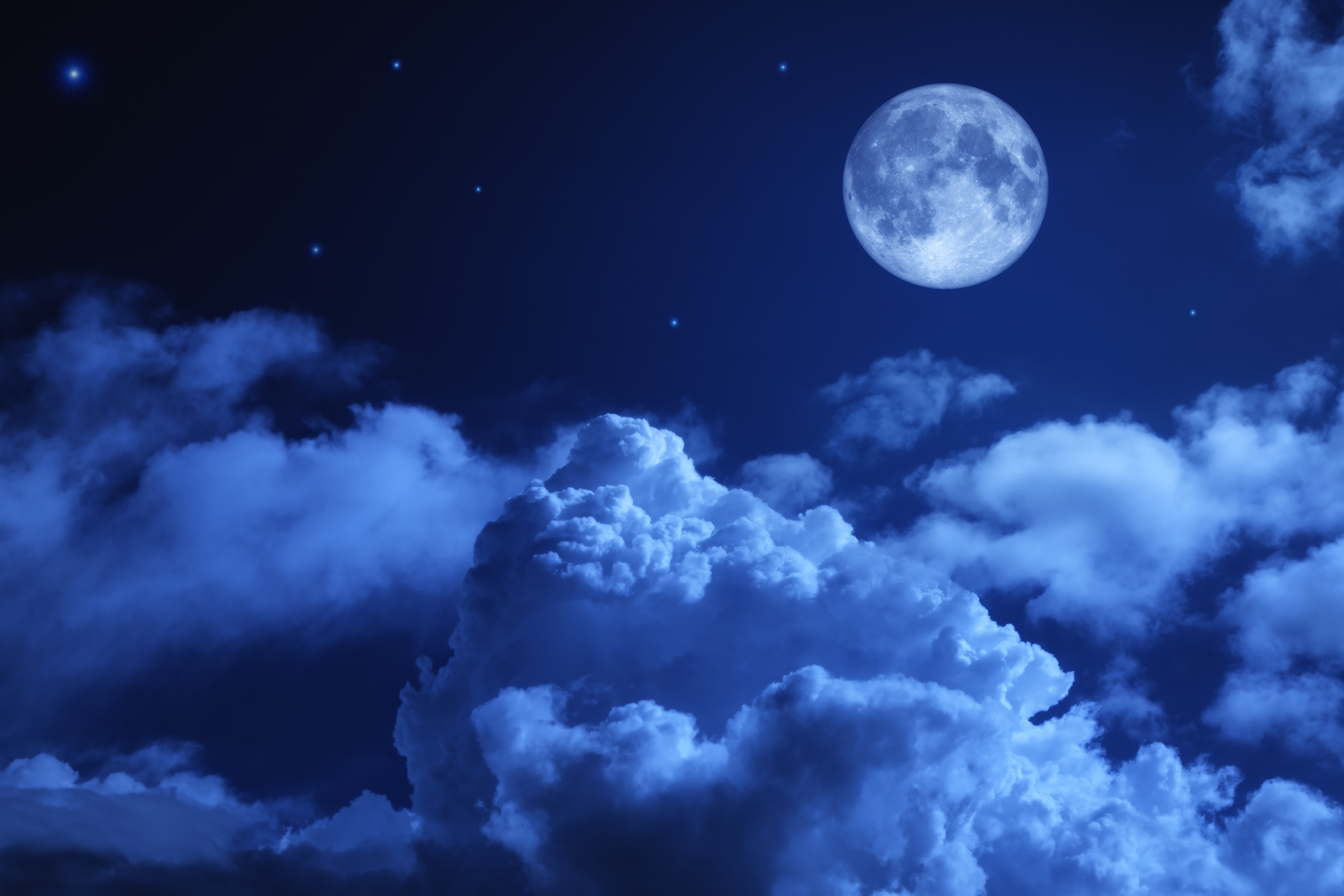 The New Moon is a monthly opportunity to focus on fresh ideas and to review the previous month, seeing what can be discarded.  The first New Moon of this year, so extra new, if you like, has been a very powerful one.

January’s New Moon in UK was at 1.14 on Tuesday 20th. That is when its influence was most powerful, but its influence could be felt for a couple of days before and after this.

Clearing and purging are ways to get rid of old stuff physically.  Anger and arguments are how we can purge emotionally.  Old wounds can be reopened, the slightest little thing can set someone off on a rant, which you know can’t be about the thing they say they’re angry about.  It is hurtful and frightening to be on the receiving end of these tirades.  Keeping calm, grounded and a sense of this isn’t me, it’s them, will work.  A friend of mine was subject to one of these mammoth angry blow-ups on Monday afternoon and from a complete stranger!

On Monday night, two of my cats went into clearing and purging.  You don’t need the details!  This came out of the blue in both cases and at first I couldn’t understand why it was happening.  I did some healing with them both and then I realised they were under the influence of my New Moon intentions.  I had been reviewing some major issues and discarding various influences and had been unwell myself.  The cats had picked some of this up because our energies are intertwined.

On Tuesday, I heard about two local dogs that had run loose, killed a pregnant ewe and were savaging another, before the farmer could intervene.  Although he was entitled to shoot the dogs, he only fired a warning shot, which was enough to stop the animals so they could be dragged off the injured ewe.  These dogs were walked regularly in this particular area, so they were used to being around sheep.  Everyone was naturally upset and in a state of shock and anger. The time of the attack.  Just before 1.30, or as the New Moon was at her most powerful.

There are so many influences which affect us and the animals and all this natural world because we are all connected.  I’m not advocating staying indoors and becoming hermits to avoid them.  I believe that the more we are aware of how these natural rhythms and events affect us all, animal and human, then we can make more sense of what is going on.