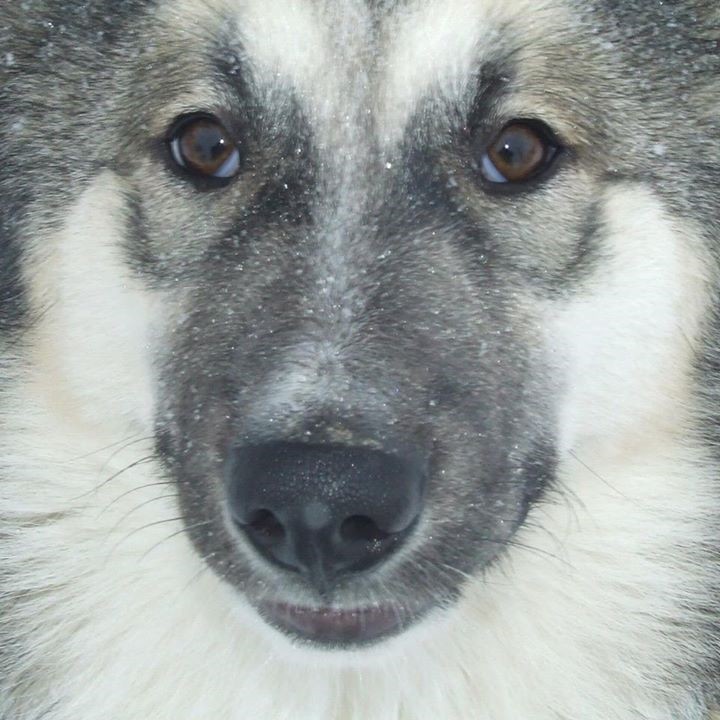 This is the ongoing story of Kody, a two-year-old dog, much loved by his human family and their friends.

Kody had been unwell, so off to the vet.  The diagnosis was renal failure, with Kody hospitalised, on a drip and a no hope prognosis.

Carrie, Kody’s human Mum was understandably distraught, so her mother rang me for help.

As we spoke, in my mind’s eye, I was seeing the land around Kody’s home. It was a very dark landscape, animals had suffered great trauma here and there was an overwhelming sense of misery and bleakness about the land.

When I connected to Kody, he showed me how he had felt these emotions too. I realised that whatever Kody had eaten, plants or grasses was toxic to him, hence his sickness and kidney problems.

Then I was able to begin energetically cleansing these poisons from his system.

I was told he would come home in 24 hours and I was given the name of the crystals that were to be placed on the land to restore and clear these toxins.

I rang Carrie’s Mum and told her all this and suggested that when Kody came home he could have some Milk Thistle which cleanses and supports liver and kidney function.

She then told me that the land I had described was used for the burial of cattle during an outbreak of foot and mouth disease in 1960s. Bleak and traumatic indeed for all concerned.

Twenty-four hours later, Koby did come home. He was very weak physically but his spirit had been revived and he was clearly a happier dog.

There are so many elements involved here. Kody is the catalyst for an unfolding series of connections involving the land, which held the memory of the cattle’s suffering, to him eating the plants growing there which consequently made him ill, as he processed the energy from the land, via the plants and finally via his kidneys, which are where we all filter out the rubbish.

All of this happened some 7 weeks ago and is as I said, is an ongoing story.  There have been ups and downs for Kody, more ups than downs and more to tell.

Till the next time.

Blessings to you and your animals,