The Naming of Cats (And Dogs) 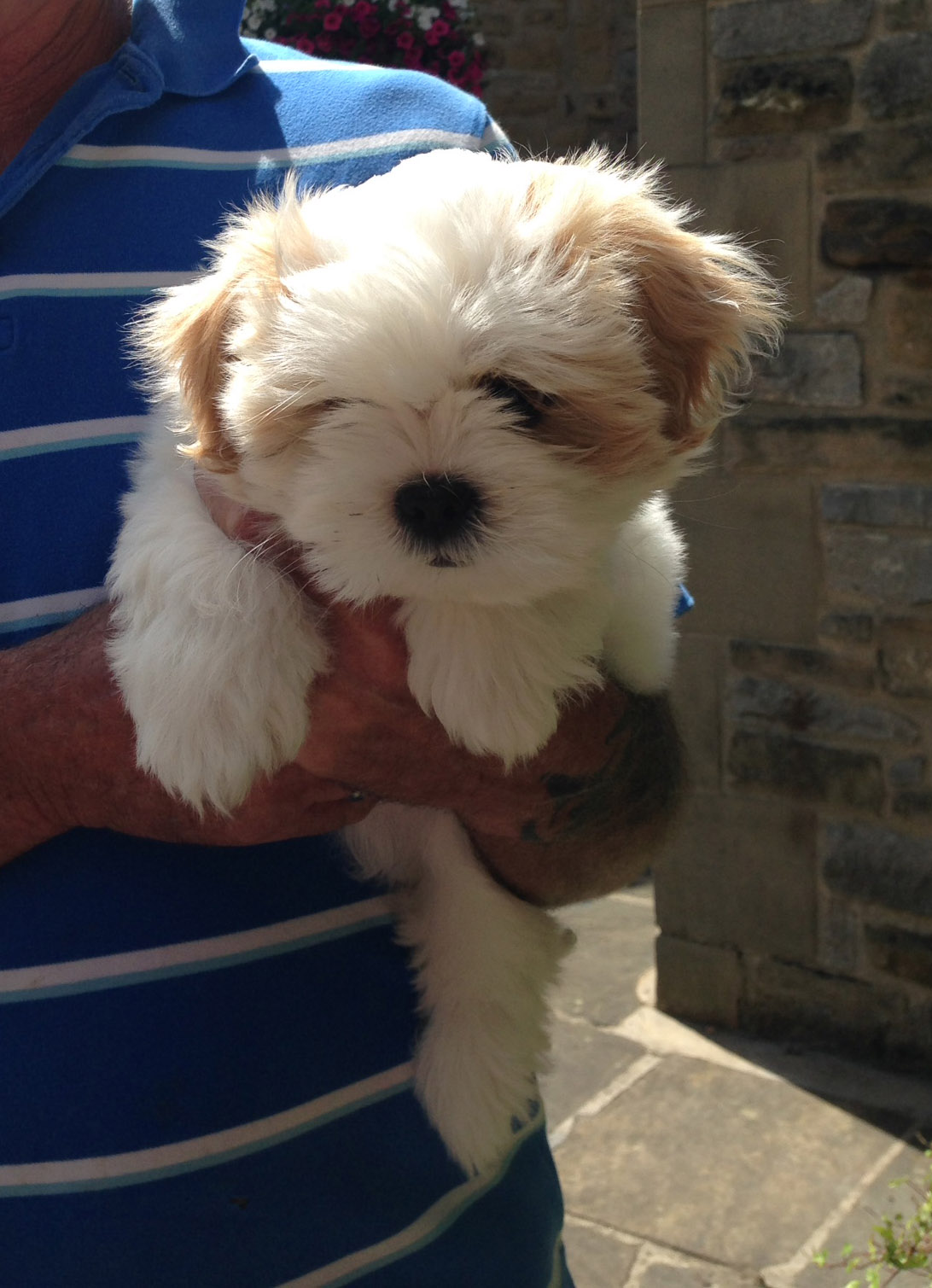 What’s in a name? Quite a lot really.  Two friends of mine, whose much loved little tortie girl passed away last year, now have a new cat in their lives.  He is, of course, totally gorgeous, silvery grey, with a magnificent tail, which he will probably grow into, as he will with his paws. This cat is six months old; he came with a name, unfortunately neither of my friends like the name.  I agree, it just doesn’t suit this particular cat.  The trouble is they can’t agree on which name would be appropriate. So, the original name is still being used and we are now two months down the line.

Another friend of mine adopted two black and white boys from a sanctuary.  Again, one of these names just didn’t feel right.  She took some quiet time and came up with three names, which she wrote, on separate pieces of paper.  Spreading these on the carpet she asked her cat if he would like to choose his name.  Yes please, he would. As he jumped down, he walked over to the slips of paper and promptly sat on one of them. So, Shanti he’s been ever since.

When we look at cats’ and dogs’ names today compared with the names of thirty or more years ago, you can see a big change.  My Grandmother had a cat called Ike, which was I believe the nickname of U.S. President Eisenhower.  One of her friends had a spaniel named Monty, after the WW2 field Marshall. Where are the Fido’s, Rovers and Rexes of years ago?  Sam, Ben, Charlie, Poppy, Rosie, Angel, Tinkerbell and the rest have replaced them.

I can see a parallel between how we used to name cats and dogs, how we name them now and how this reflects an improvement in status for these animals. The names we choose today are very often interchangeable with the names of members of our family, which reflects this closer relationship between animal and human. The almost universal move to seeing, naming and treating animals as part of the family and not as just ” the cat” or ” the dog” with a job to do and scraps to eat, has to be a real step forward for us all.

So long live the Sophie’s, the Princess Pings, the Ozzies and the rest. All one big happy family!