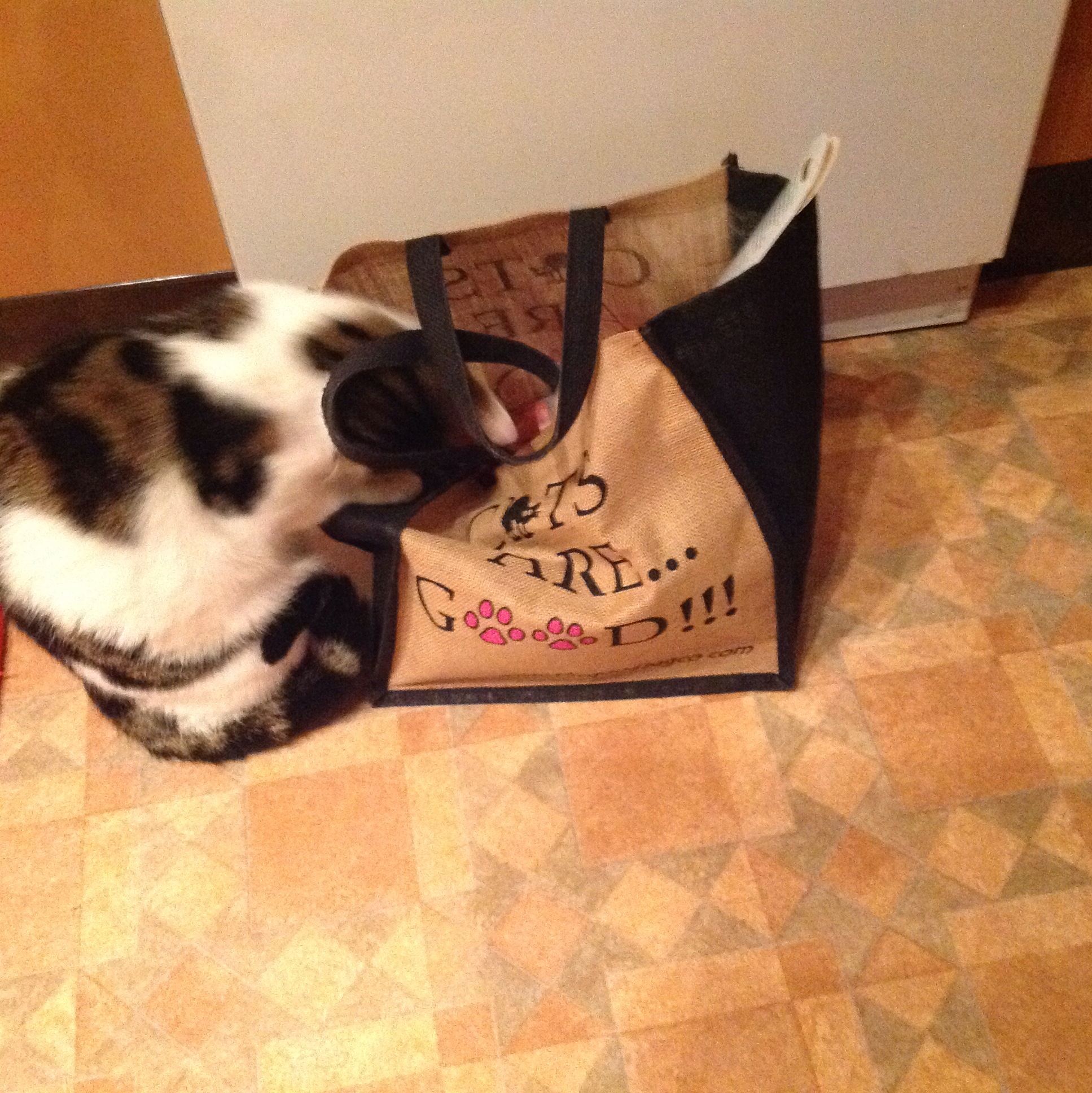 I was giving a talk to a local horse and riders club the other week, when the topic of interspecies help came up.

“Interspecies help” is a posh way of defining how one species can help another.  The instance that this brought to mind for me was a four-way connection.

I had been asked to send healing to a little dog, living in the southwest. His owner was worried because he was having breathing difficulties from time to time.  As I connected to this little chap, I felt him relax as he received the healing energy, but I was still aware that there was something else he wanted.  I could not get an understanding of what this was, so after a little while, I decided to go for a walk.  Inspiration often comes this way.

I walked into the woods and got into my stride, when after about ten minutes I heard a sound.  Looking up I saw two buzzards flying overhead.  Odd, I thought, I had never seen buzzards when I’d been in this wood, but there they were.  I stood and admired them and thanked them for showing themselves to me. I always feel better when they’re around.

Keeping one eye on the birds, I continued walking and thinking about the little dog.  I managed more or less to track the buzzards, though they had the advantage over me of a direct flight path!

As I came out of a heavily wooded area, the buzzards were wheeling high in the sky further along the track. I hurried in their direction until I was standing directly below them.  Raising my eyes to the birds, my field of vision was blocked by the tree in front of me.  I looked at this tree in amazement, I looked up at the buzzards, still circling in the sky above and called out a “thank you” to them. Why?

Because those buzzards had brought me to the foot of a tall tree, which I must have walked past literally hundreds of times before and never noticed. It was a eucalyptus tree.  What are the healing properties of this tree?  Only relief for bronchitis and breathing problems, and what were that little dog’s symptoms? I had been given the plant, the vibrational essence of which was a perfect match to help him.

A multi inter species connection had been created: dog, human, bird and plant. A small but significant example of a balanced universe, operating harmoniously, easily and beneficially. I love it when it all comes together.